Two sets arrive in MTG Arena tomorrow, December 13! Explorer Anthology 2 and Alchemy: The Brothers' War both show up in the Store, bringing 55 cards between the two and lots of new strategy and deck building opportunities for the Explorer and Historic formats.

Take a look at the card image galleries for Explorer Anthology 2 and Alchemy: The Brothers' War to see what's coming!

The MTG Arena Release Notes makes its debut today. Formerly called the State of the Game, the release notes delve into the decisions and mechanics behind MTG Arena, updates, and new sets. Check them out!

After the issues on December 7, we have repaired and recharged our servers. We wanted to do the same for you, so redeem the code RepairAndRecharge on your Wizards account profile page or in the MTG Arena Store to receive 3,000 XP and 1,000 gold. Code expires on December 20.

Matt Jukes Lands Are Back and Working!

Players who previously purchased the lands should have them available and working now with no need to repurchase them. 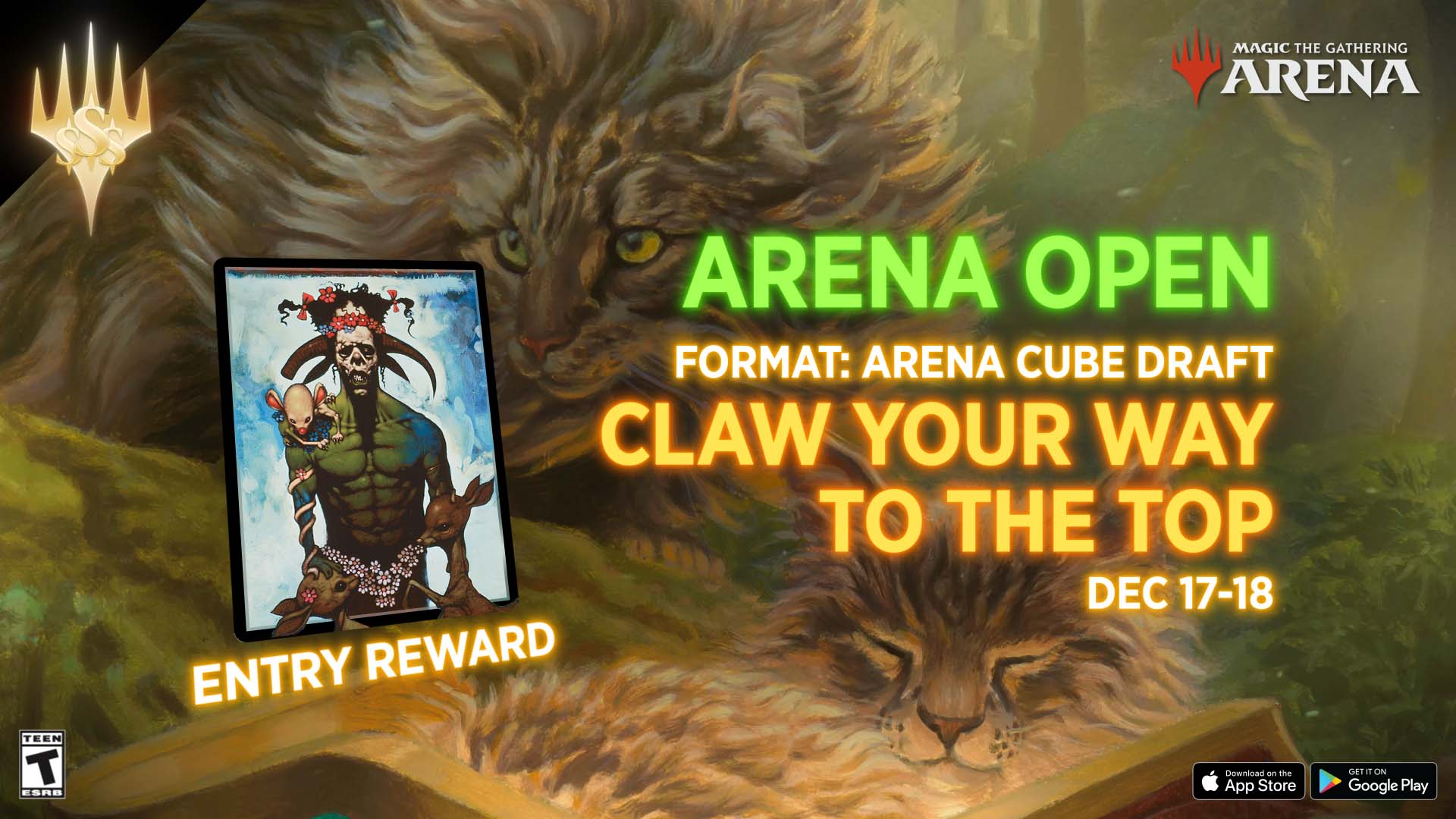 The Arena Open is back with competitive play in the Arena Cube format this weekend, December 17–18.

Take a look at the cards in the latest Arena Cube and practice up in the Arena Cube event beginning tomorrow, December 13, and running through January 1.

All participants in the Arena Open this weekend will receive the Pacifism sleeve: 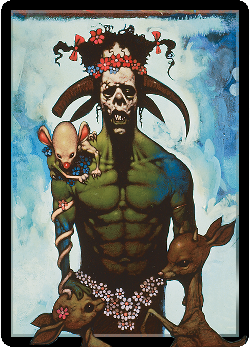 Unfinity space-ic lands and Unfinity borderless shock lands bundles leave the MTG Arena Store at 8 a.m. PT (UTC-08:00) tomorrow morning, December 13! Don't miss the chance to add these to your collection before they are gone! 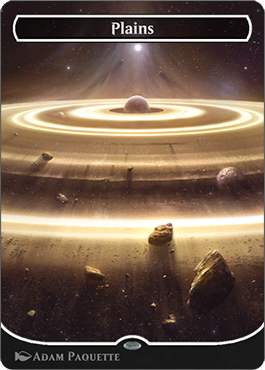 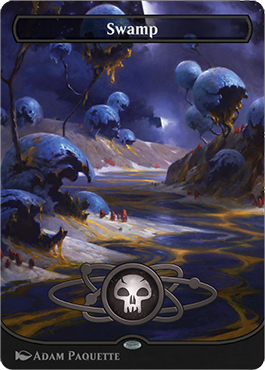 We won't have editions of our weekly announcements on December 26 and January 2 while our team is on holiday break. We'll see you all in the new year when we resume on January 9, 2023! 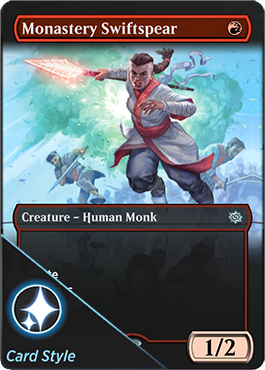 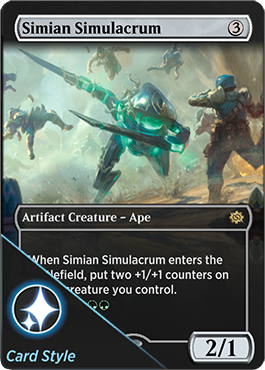