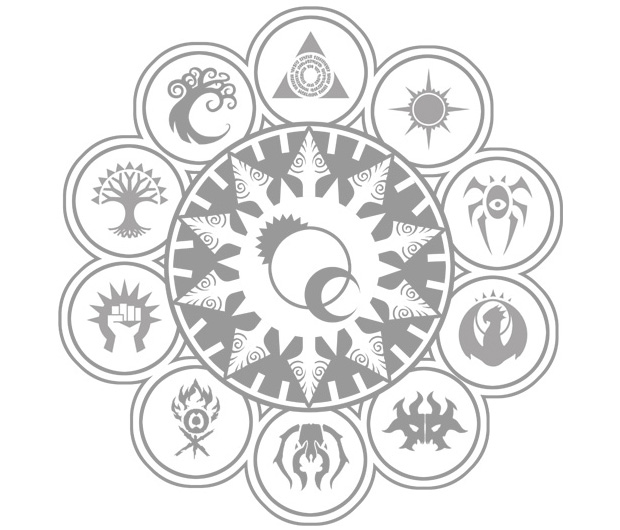 You can view all of the new group achievements by joining a guild on the new Planeswalker Points Guild tab. This tab tracks your guild's accomplishments and offers the guilds a way to compete on a guild-versus-guild leaderboard. With our new guild-versus-guild leaderboard, the points you receive from playing in events will help both you and your guild! Now you can fight for your guild and help it rise to the top of Ravnica's ranking. Every point you receive will, in addition, move up your guilds point total on the leaderboard. 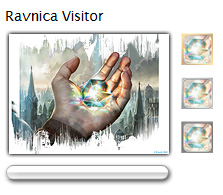 Once you join a guild all of the Planeswalker Points you earn are added to the total points earned by members of the guild. After you join a guild you'll earn points for playing in events as normal, but your points also count towards your guild's total.

If you head to your local store to battle at Friday Night Magic, let's say you've earned 23 points by the end of the night. You get those points as normal and we're counting those 23 points toward your guild's total points, so you're working alongside your fellow guild members. While the ranking of guilds is driven by the total points earned, not all achievements are earned by getting points; some achievements are earned by your participation in events, your victories at events like Friday Night Magic, or even by whoever wins Pro Tour Return to Ravnica and what guild he or she has chosen.

If you're not sure what guild you want to join, visit GuildsOfRavnica.com and take the guild quiz to find out which best fits you! Each guild is unique and has a personality all its own.
When you first choose your guild, your guild will share its welcome letter with you and you'll earn the "Enter The Guild" achievement just for picking a side in Ravnica's conflict!

Also, don't worry; you can change your guild later. If you find your guild preference has changed or maybe your friends are all in the same guild, you can change to the new guild. You'll keep any achievements you've earned with the old guild, and your old guild will keep all the points you earned during your time within it, but afterward it's a clean break and you begin earning for your new guild.

As discussed above, you and members of your guild are working together to unlock achievements. These are "Guild Achievements" and are earned by everyone in the guild all at once. Once you've chosen a guild, you can easily view your guild's progress toward its seven achievements by visiting the "Guild" tab that is now on PlaneswalkerPoints.com. 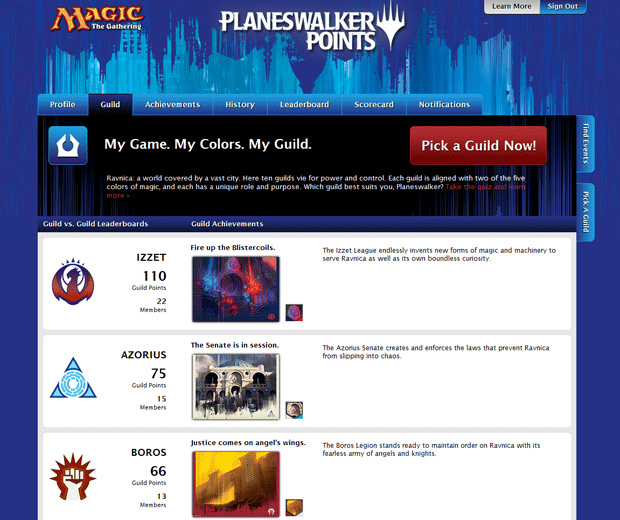 Additionally, on the Guild tab you can easily compare your guild's progress to that of the other nine guilds. On the left you see a listing of the guilds ranked by their accrued points. But in the upper right corner there is a "Compare with" dropdown, which, when you choose another guild, the screen changes to show the guilds side by side. 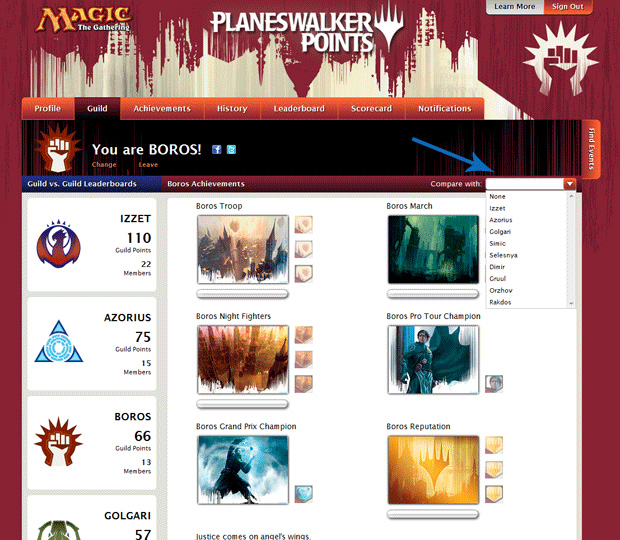 There are also achievements like the "Combatant" achievement for each guild. You'll earn the different levels of this achievement for defeating first three, then five, then all ten guilds in at least one match. So yes, you will need to even beat a member of your own guild in order to receive the top tier of "Combatant". 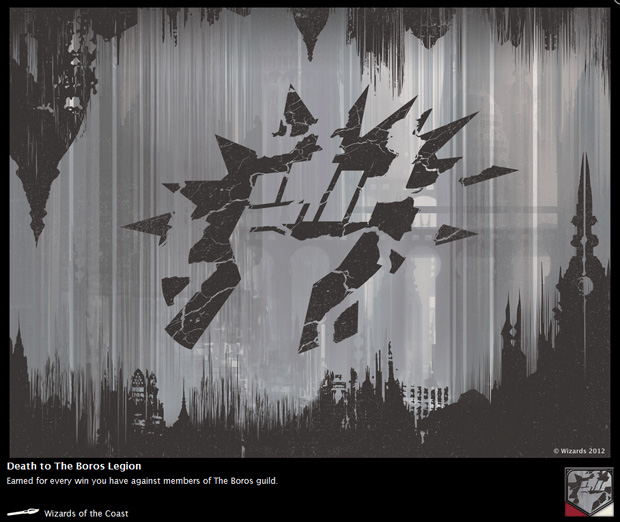 The Return to Ravnica Prerelease

Although Return to Ravnica only features five of the guilds in the cards, you can still choose any of the ten guilds to ally yourself with for events. This guild choice has no impact on what guild you can play at the Return to Ravnica Prerelease next month. These two choices are independent of each other.

We'll have an article our customary Prerelease primer article in a few weeks detailing all the awesome stuff you'll find at your local Prerelease. 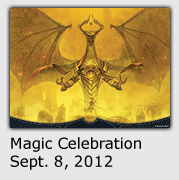 Magic Celebration is coming up on Sept. 8, 2012, and if you participate you'll receive an achievement just for playing in the event! Find your local Magic Celebration by visiting the store locator.

We know Magic players love to share their results, so when you win a tournament or earn a new achievement, it's super simple to share your achievements as well as sharing your scorecard!

Do You Have a DCI Number?

To do all of this—to earn Planeswalker Points, earn achievements, join a guild—you need an active DCI number. To get one, you need to use our store locator and sign up! It's free, easy, and as simple as that. Once you have a DCI number you'll be able to log in on PlaneswalkerPoints.com.

This is just the tip of the iceberg. There are even more new achievements as well as the original ones waiting for you to earn, so go choose your guild on PlaneswalkerPoints.com and see for yourself! And if you want to learn more about the guilds, visit GuildsOfRavnica.com!

The achievements on Planeswalker Points are still in beta, so we welcome any feedback, bug reports, or issues. Please visit the forums to report any issues you discover while using it!