The History of Mana Symbols

t's Mana Week, so let's talk about mana symbols! The basic five look, as you may already know, like this:

But that's not how they've always looked! The white mana symbol used to look different: 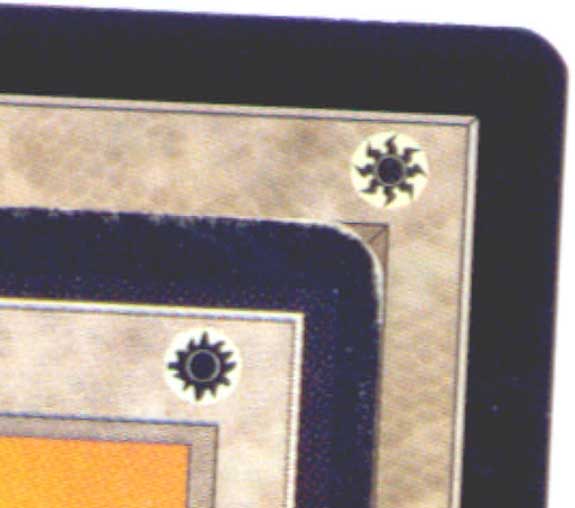 The card on the lower left (a Benalish Hero, apparently) has the original white mana symbol, which was less defined than the current one. The new mana symbol was introduced in Ice Age, except for Fylgja and Prismatic Ward, which used the old symbol. That's weird, right? Especially because the Gatherer image for those cards shows the new symbol. Kelly Digges explained this situation back in 2007, and it's worth reprinting in full here: