Past Invitational Winners and Cards 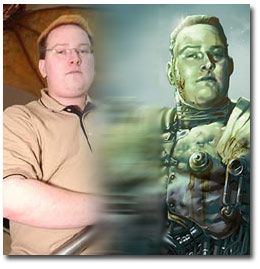 Jens transforms into Solemn Simulacrum.Winning money on the Pro Tour is one thing, but the Invitational offers an honor only eight players have been given -- their own Magic card.

By the time the 9th annual Magic Invitational is done, a ninth card will be added to this list. Seven of the eight cards have already been printed, while Bob "The Great One" Maher will see his card in the upcoming Ravnica: City of Guilds set, due out in October.

Maher's card, dubbed "Dark Confidant," will be debuted later this week. His original submission was a 2/1 creature with the ability "During each upkeep you reveal the top card of your library and must pay life equal to the card's converted casting cost and put it in your hand." Not to give too much away, but the card is almost exactly the same (with only one small improvement). It is a black rare, with the flavor text "Greatness, at any cost."

Here are the past winners, with their cards: 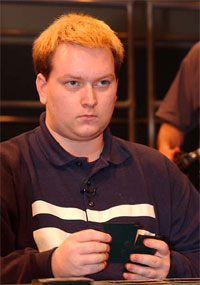 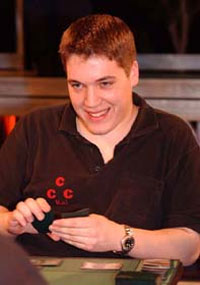 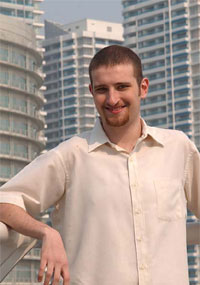 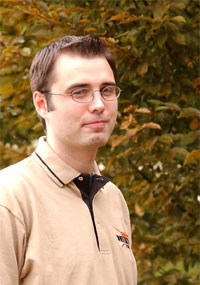 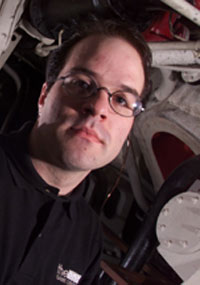 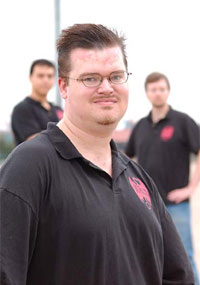 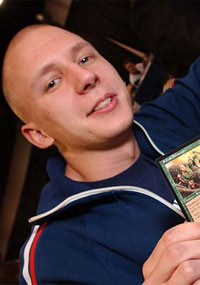